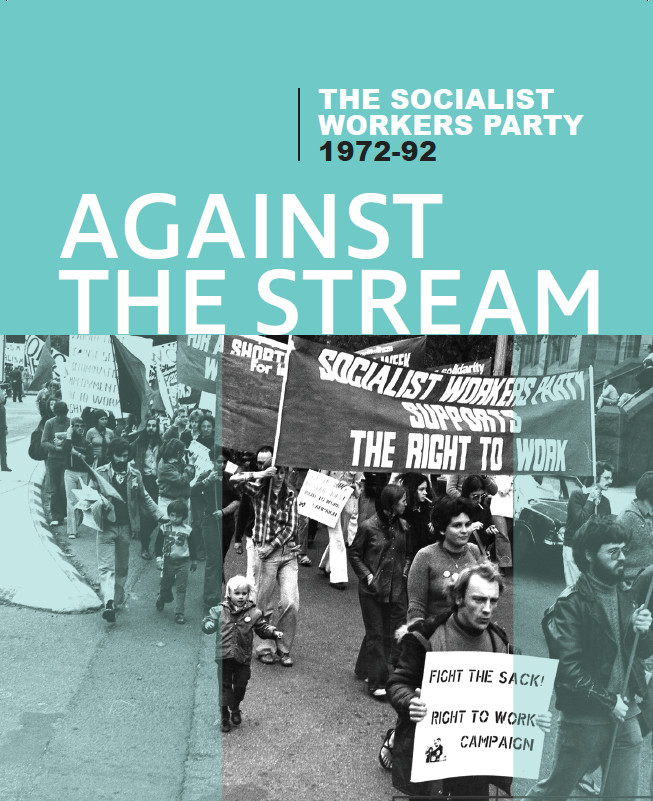 Against the Stream: The Socialist Workers Party 1972-92

This second volume of The History of the Democratic Socialist Party and Resistance covers the exciting and turbulent 20-year period that opened with the election of the Whitlam Labor government in 1972. It was a time of change and struggle:

Throughout this period, the late John Percy was a central leader of the Socialist Workers Party as it became a party based in the industrial working class, developed and modified its political understanding and grew to surpass the Communist Party as Australia's largest socialist organisation. This is not an academic history, but an insight into the successes and mistakes of twenty years of campaigning for socialism. It will be of value to everyone struggling today.

For half a century until his death in 2015, John Percy was a central figure in the effort to build a revolutionary socialist party in Australia. Radicalised in the 1960s, he was a founder and leader of the revolutionary youth group Resistance, then of the Socialist Workers League, which became the Socialist Workers Party and Democratic Socialist Party. John filled many roles over the years: branch organiser, editor, writer, political candidate, national president, national secretary, public speaker. Expelled from the DSP as part of a minority in 2008, John was instrumental in establishing and leading the Revolutionary Socialist Party, which in 2013 joined Socialist Alternative. John is the author of Against the Stream (Vol 2 of the History of the DSP) (Interventions 2017) and Keeping the Red Flag Flying (Vol 3 of the History of the DSP) (Interventions 2020).