Interventions is an independent, not-for-profit, incorporated publisher. We publish left-wing, radical and socialist books by Australian authors. We welcome books which for political or financial reasons are unlikely to be accepted by commercial publishers. Our books cover a wide range of topics including labour history, left-wing politics, radical cultural themes, Marxism, memoirs, and works about resistance to racism, sexism and all other forms of oppression. Please note we are not currently publishing fiction.

We welcome publishing proposals. Please contact us at info@interventions.org.au if you are interested in submitting a proposal. 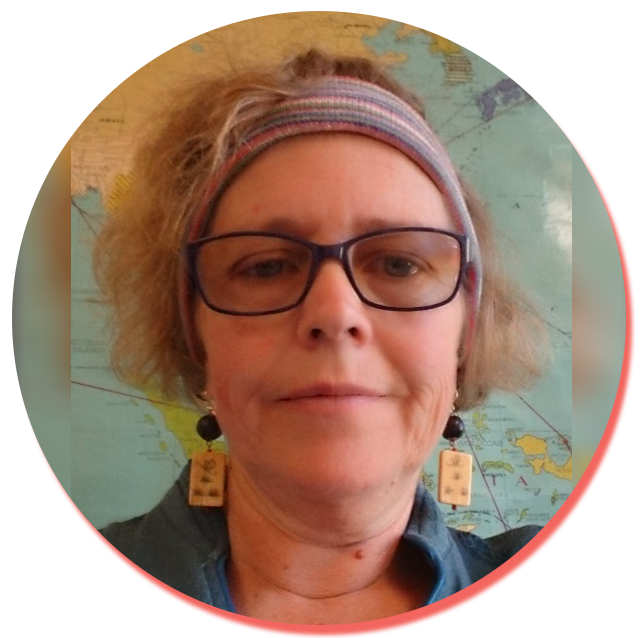 Lisa Milner is an academic and socialist. She has written extensively on left-wing and workers' culture in Australia and elsewhere, with many publications; and has enjoyed an extracurricular life working on various productions, in film, video, radio, photographic, holographic, theatrical, graphic, literary, and digital formats. Visit https://works.bepress.com/lisa_milner/ to find out more about Lisa. Lisa joined Interventions in 2019.

Janey Stone has been a lifelong socialist and activist since her days at Melbourne Uni in the 1960s. She was a founding member in 1972 of Socialist Workers Action Group which became the International Socialists and is a predecessor group of Socialist Alternative. She has been active around the Vietnam War, Women's Liberation, health and medical politics, trade unionism and Jewish anti-Zionism. She has published many newspaper and journal articles and given many talks on these topics and others such as radical Jewish history and resistance to the Nazis. In recent years, Janey's focus has been on cultural issues and she leads multi-media performances on political topics at the annual Marxism conference. Janey was the founding force behind the establishment of Interventions in 2015 and edited Tom O'Lincoln's political memoirs The Highway is for Gamblers (Interventions 2017). 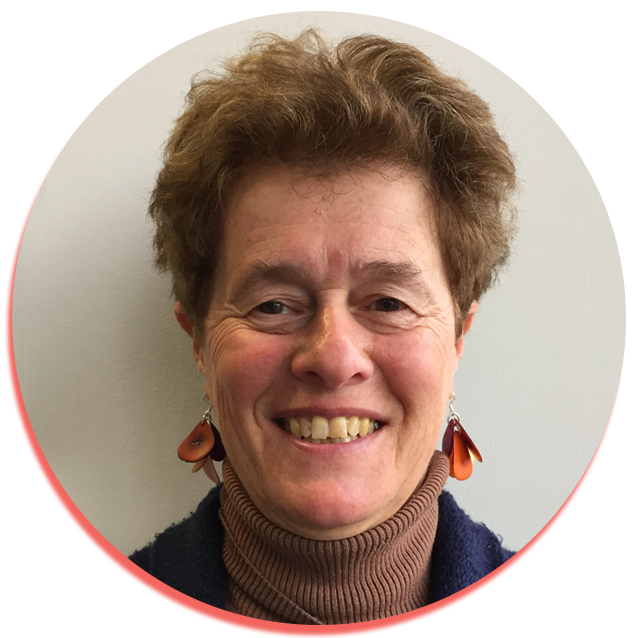 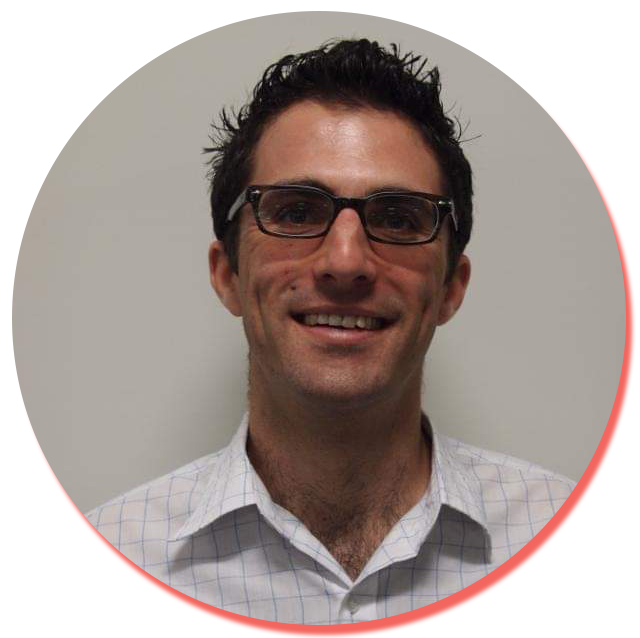 Alexis Vassiley is a postgraduate researcher at Curtin University. His dissertation examines the rise and fall of trade unionism in Western Australia's Pilbara mining region. He has published in Labour History on trade union solidarity with Aboriginal rights at Noonkanbah, as well as on establishing militant trade unionism in the Pilbara. He is co-editor of and contributor to Radical Perth Militant Fremantle (Interventions 2019), and editor of the Interventions Red Swan Series in radical Western Australian labour history and politics. Alexis joined Interventions in 2019.

Graham Willett is an historian who has researched and written on Australian queer history for over 40 years. He has been involved in left, trade union and gay politics. He is the author of Living Out Loud, a history of the gay and lesbian movement (Allen and Unwin, 2000) and was editor and main author in Secret Histories of Queer Melbourne (ALGA 2011). He is committed to making our histories widely available and accessible to readers. He has been a member of the Australian Lesbian and Gay Archives committee since the 1990s. Graham joined Interventions in 2019. 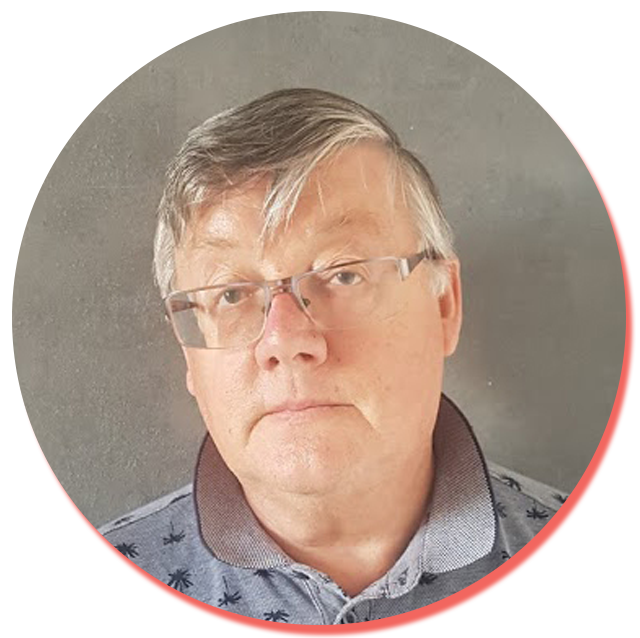 In the 1940-60s, the Communist Party was associated with the Australasian Book Society. In a period when new and left wing writers were unable to find a commercial publisher, the ABS provided initial support to a number of writers, such as Dorothy Hewitt, who went on to become established authors. Most significantly, Frank Hardy's "Power without Glory" was published by the ABS and distributed via trade unions and workplace activists.

More recently, based on a bequest left by the late Jeff Goldhar, the Jeff Goldhar Project, with a limited budget, financed the publishing of 11 books and pamphlets, funded four Australian and eight international speakers' tours and supported other activities including promoting activism in Indonesia. Most of the books and other publications would not have been accepted by mainstream publishers, or would have required a watering down of their political content. The Jeff Goldhar Project helped these authors publish without compromising the political content of the work.

Interventions was set up in 2015 to carry on the work of the Jeff Goldhar Project, but with a wider base of members and with the aim of broadening the range of books published and bringing them to a wider audience. The need for books and other projects that support our political philosophy continues to be great. Where mainstream publishers are wary of socialist, left wing and anti-capitalist literature, Interventions is able to offer an alternative.

Interventions is as a not-for-profit incorporated association, managed by a Management Committee. Currently our only income is from book sales, but it is hoped that donations and bequests will improve our financial base and therefore allow us to publish books on the basis of content rather than financial returns. All income is retained by Interventions and used to promote the association's aims.